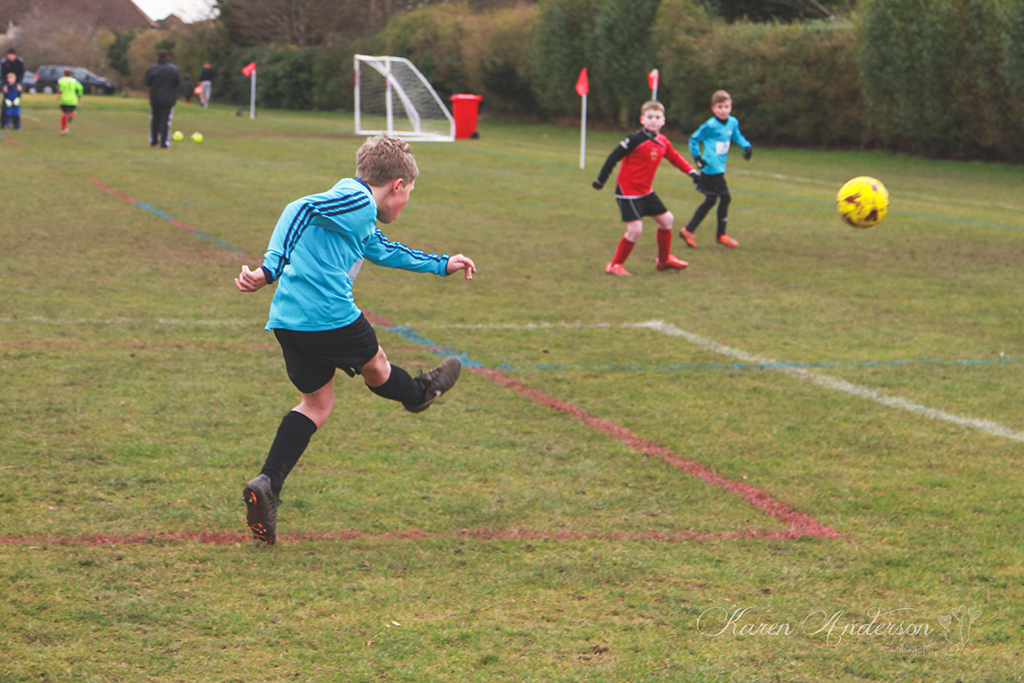 The 5 Minute Project is curated by Dana Pugh and began as a her personal project on her family blog. To participate, you simply document 5 minutes of your life. The spirit of this project is keep it unplanned and unstaged, just 5 ordinary minutes. Of course, 5 minutes can be extraordinary, too, but you can see beauty in the mundane, it is not intended to just be 5 minutes of a portrait sitting.

I thought this sounded perfect for me, my kids are getting older now and they are less and less happy (well my son anyway) to be in front of the camera, but when I limit them to 5 minutes I might just stand a chance………………I can see my son bringing out his stopwatch, setting it to the 5 mins and telling me time is up when the alarm goes.

Todays 5 minutes was taken during my sons team football match on Sunday. He is football (soccer) crazy, the quote by Thierry Henry really sums up his view so well. He has been playing for this club since he was 7 and now at 10 he plays at the weekend at least one day for a club. He trains 3 times a week, one at Chelsea Invitational, one for his club and the other is playing Futsal (as you can see he eats sleeps and breathes football). He also plays for his school when they have matches! When he is not playing football he loves managing his team on the PS4 (FIFA 15 game) and deciding on tactics with his Match Attack card collection, I am sure these activities will feature at some point in the future for my 5 minutes. 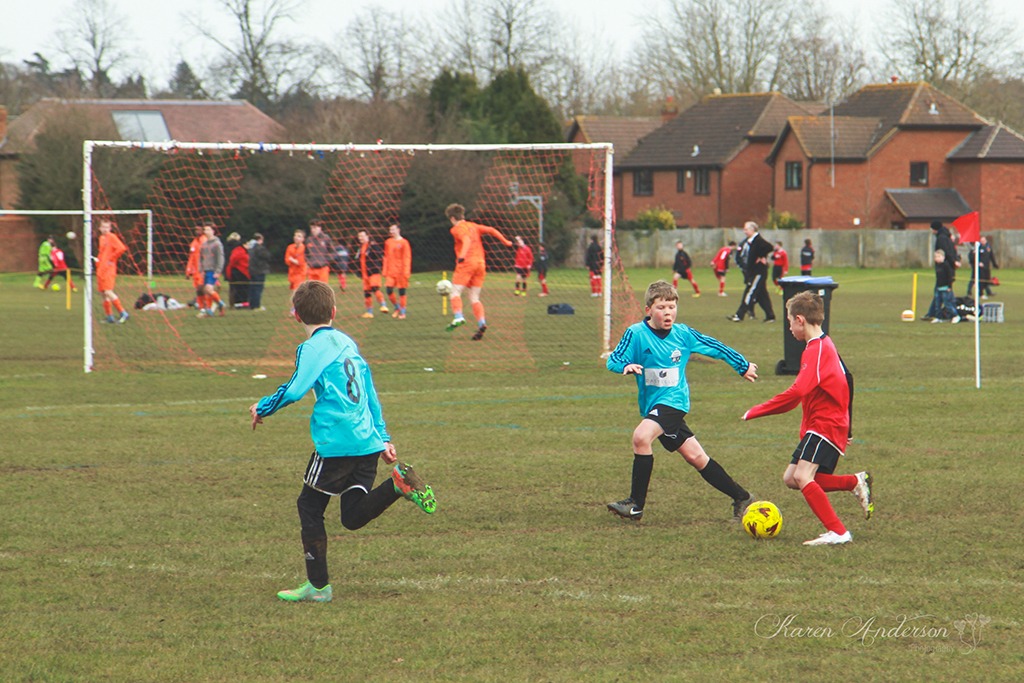 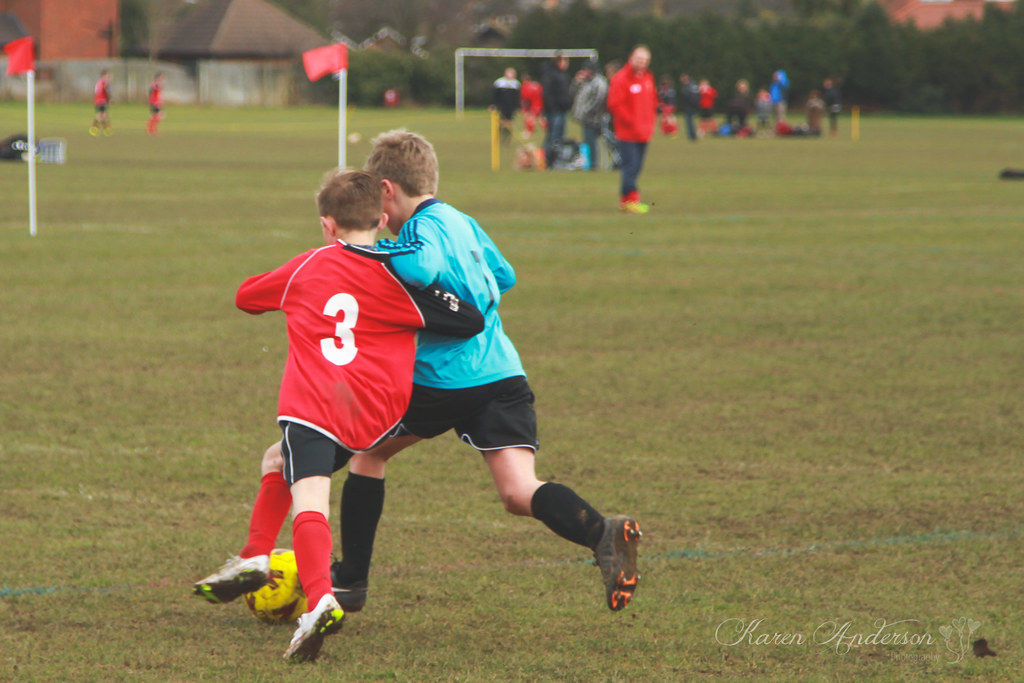 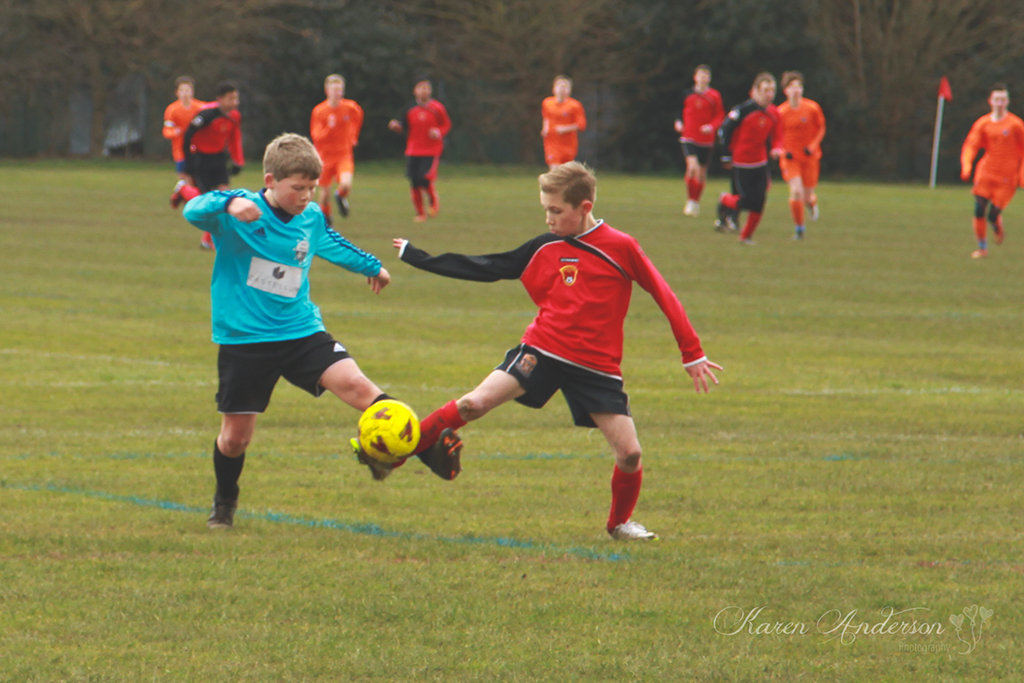 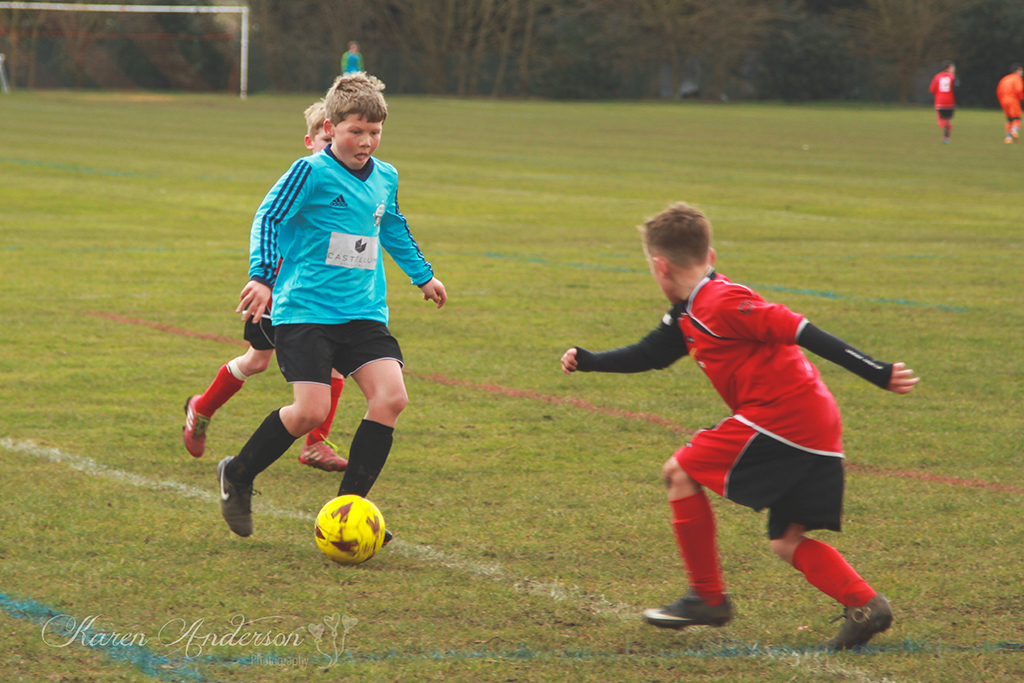 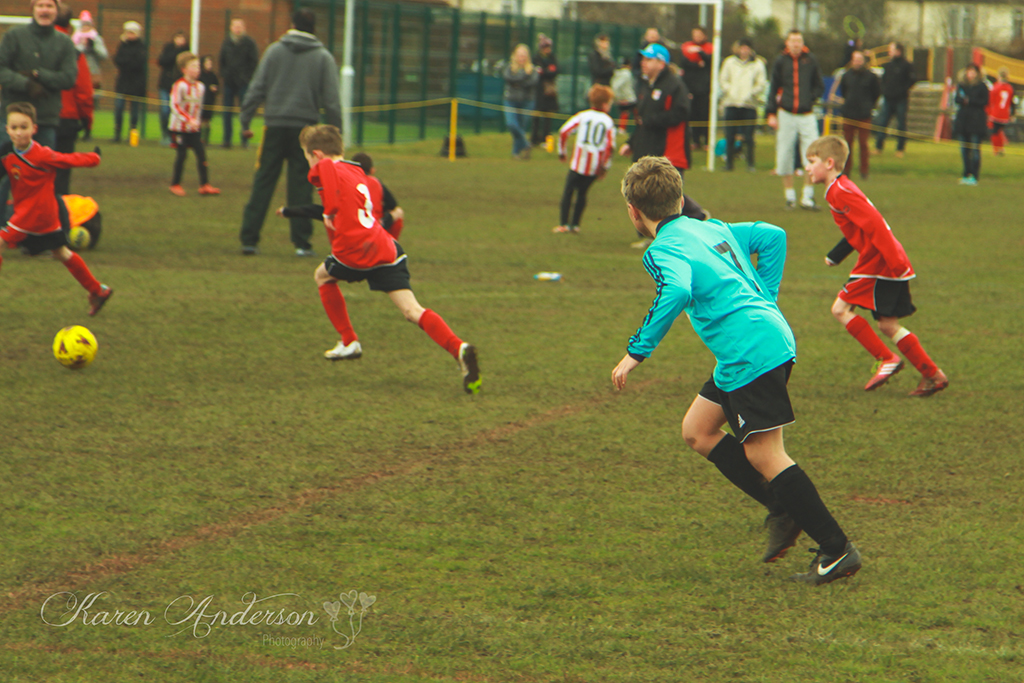 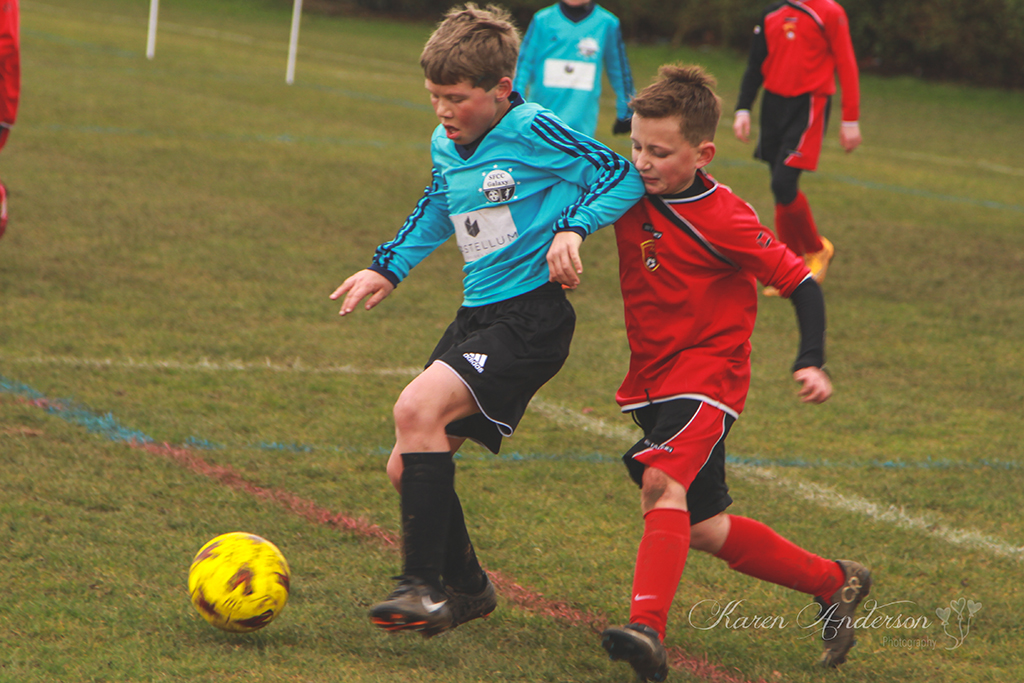 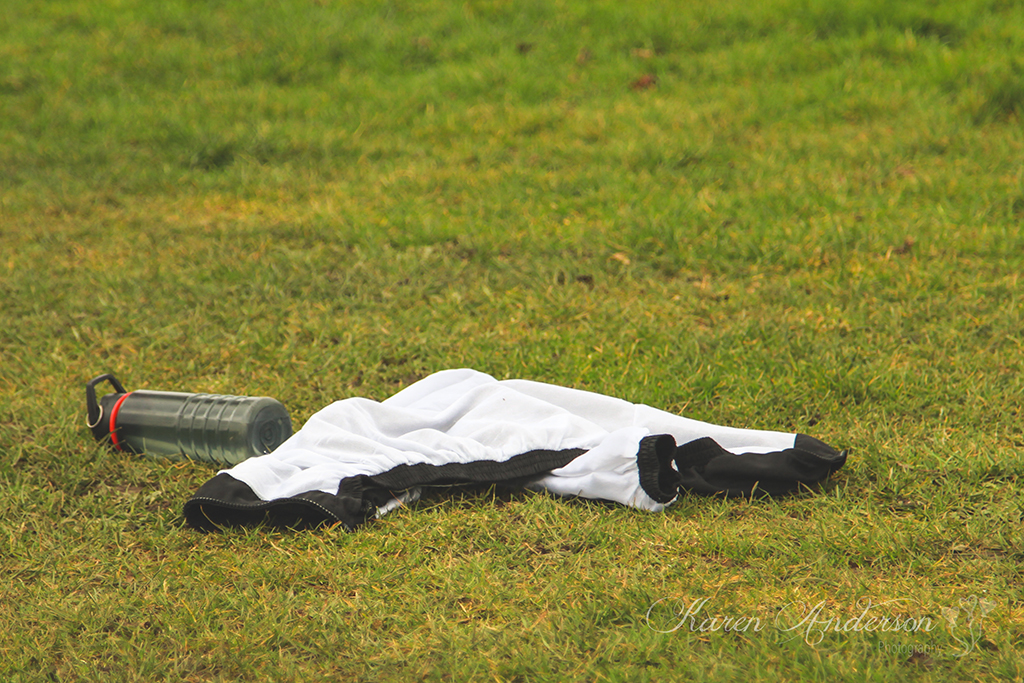 Lets just say it was rather an action packed 5 minutes, my son was all over the pitch (as he always is both attacking, defending and in this game alone he set up 5 goals!). A fantastic win of 6v4 for this his final game with this club. This game was just a friendly as his team was disbanded by the club owners at the beginning of January, so it was nice for them to go out on a high 🙂