As long as there are games to play it is not over. – Alex Ferguson 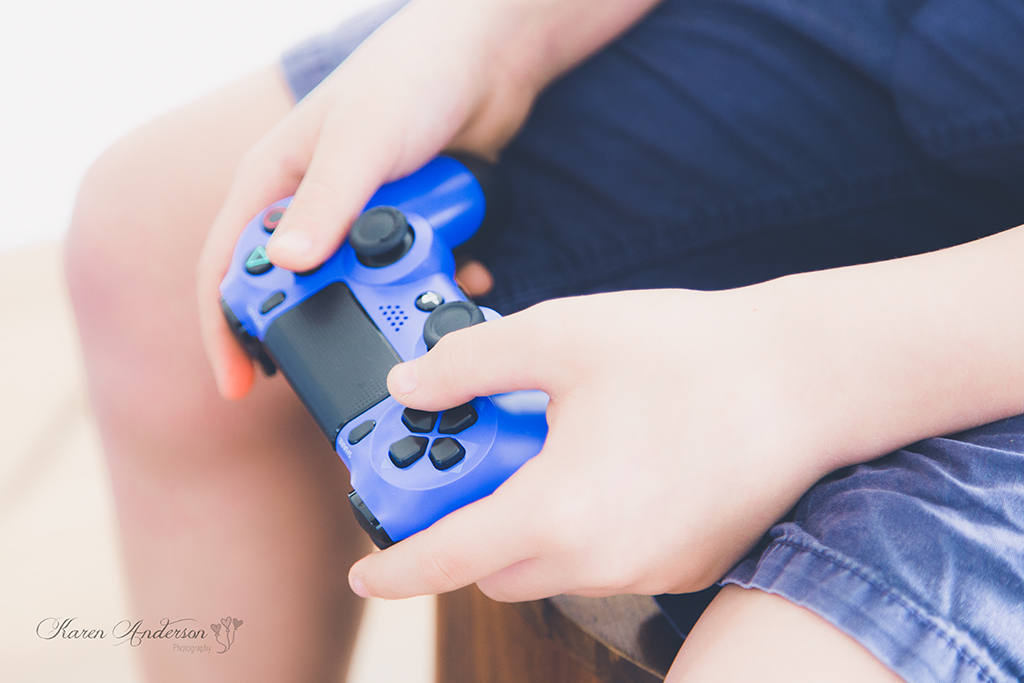 My kids tend to be outside playing more than they are inside so I do not mind if they have the odd 30 minutes or so on computers or game consoles. My sons favourites at the moment are FIFA 15 on the PS4 (what he is playing here) or Minecraft on the iPad. 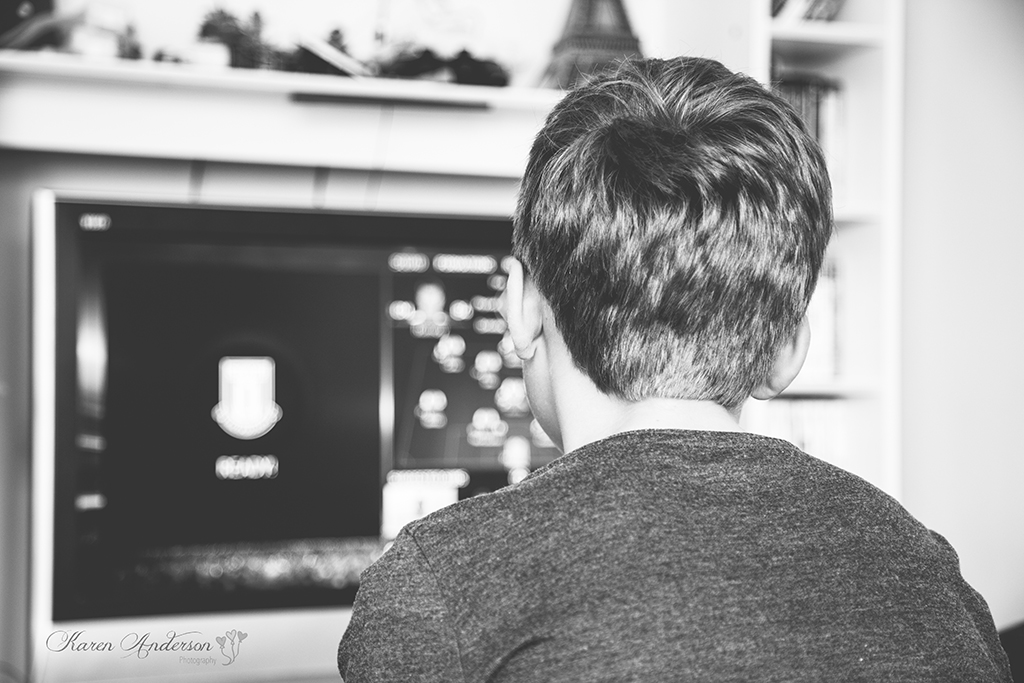 Selecting his players, making transfers, planning his tactics, he loves managing his team just as much as playing the game itself. 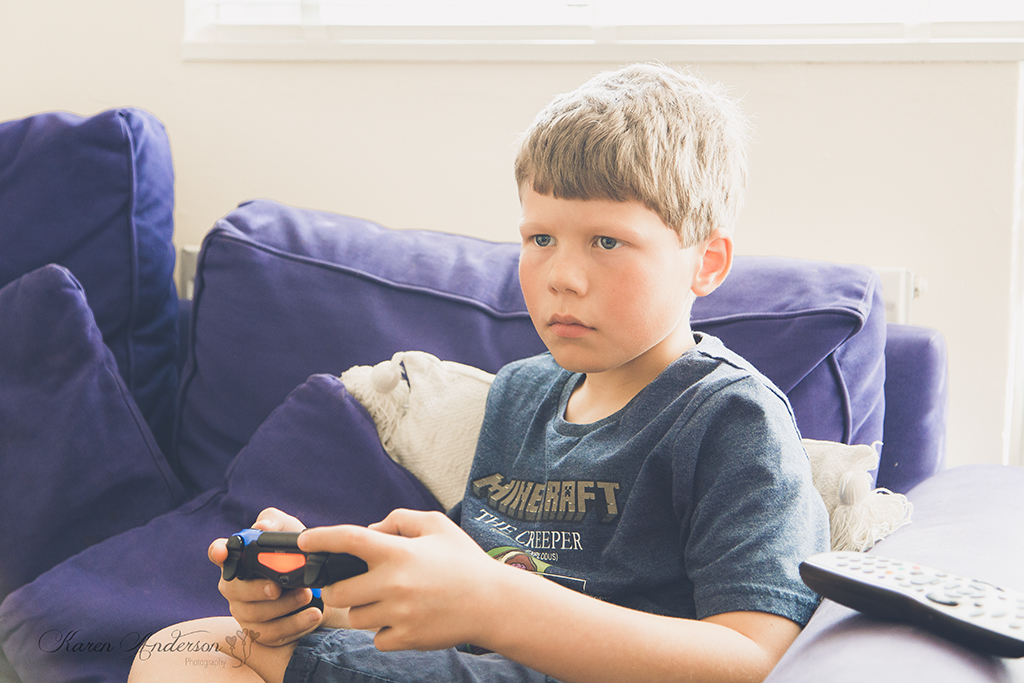 It can be serious business waiting to see if your transfer bids have been successful! 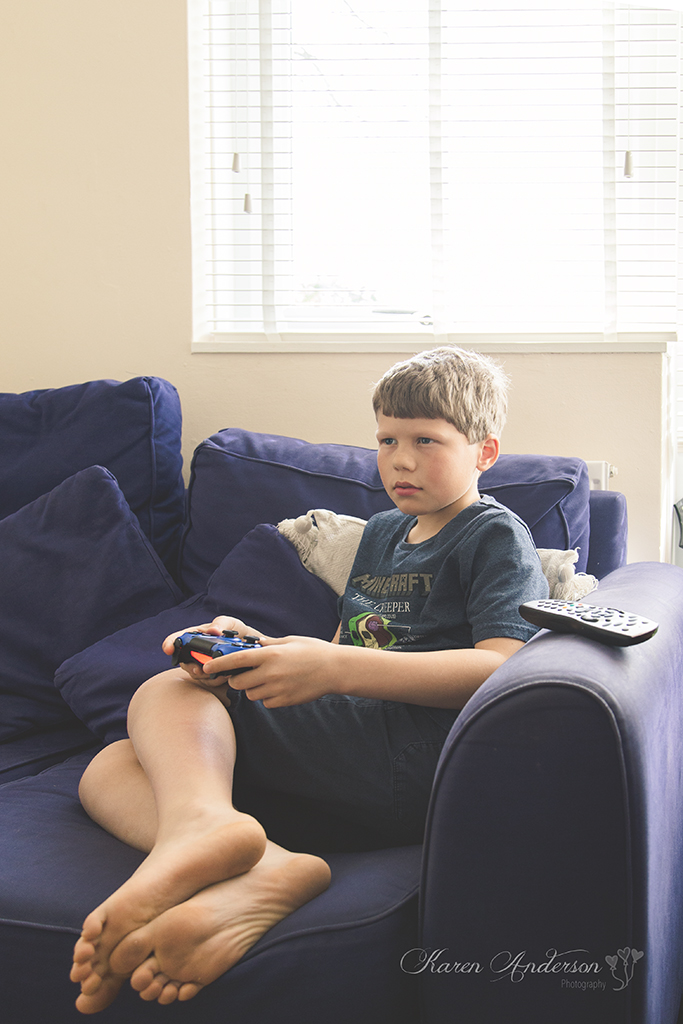 Then it is time to concentrate on a game, at this point I was told my time was running out, 2 minutes and counting. 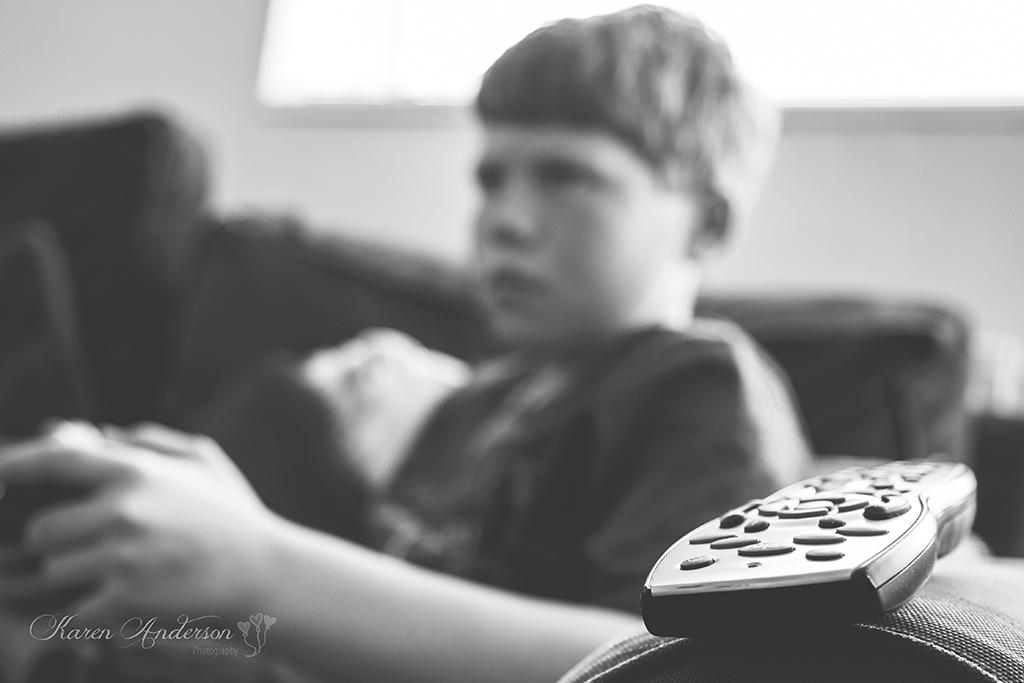 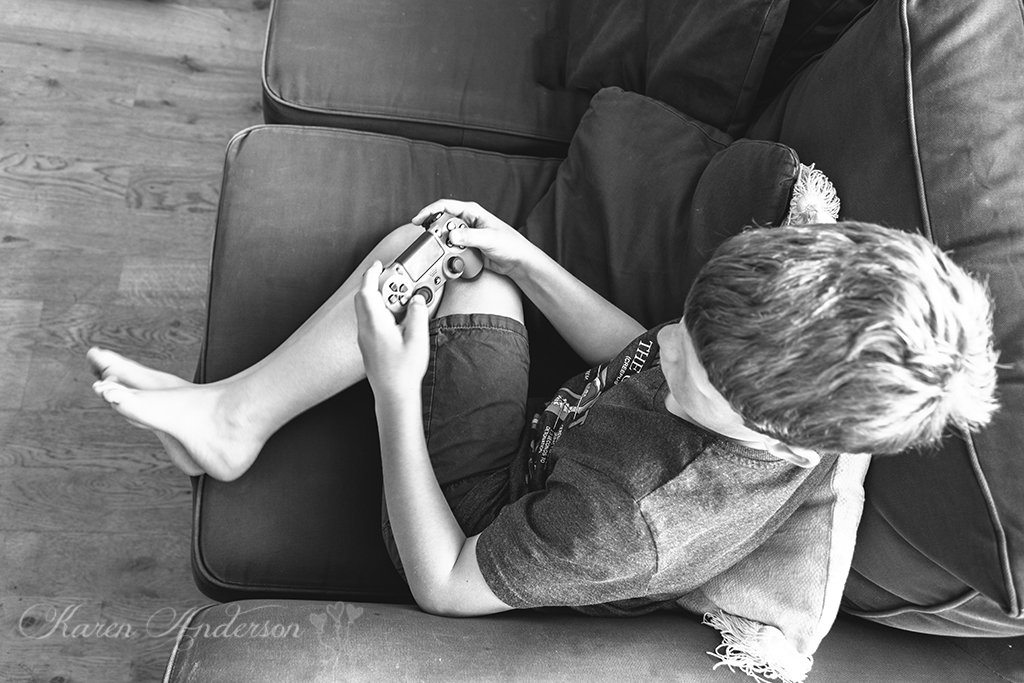 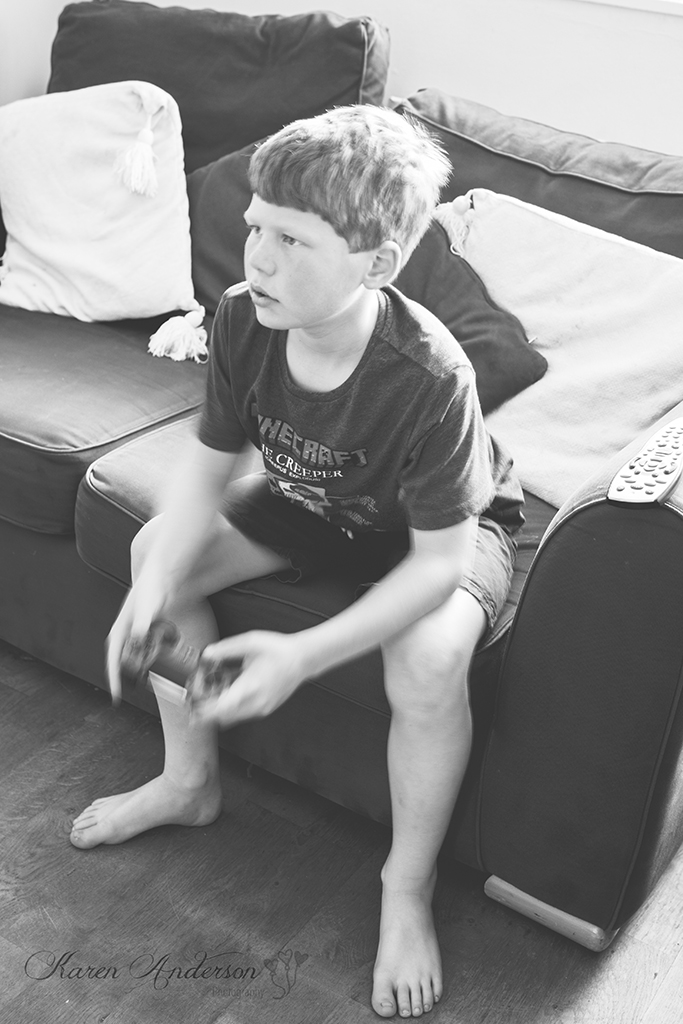 He started to get fidgety as the game was nearing an end and seconds later after a good win for his team he jumped up and headed outside to practice his kick ups in the garden.