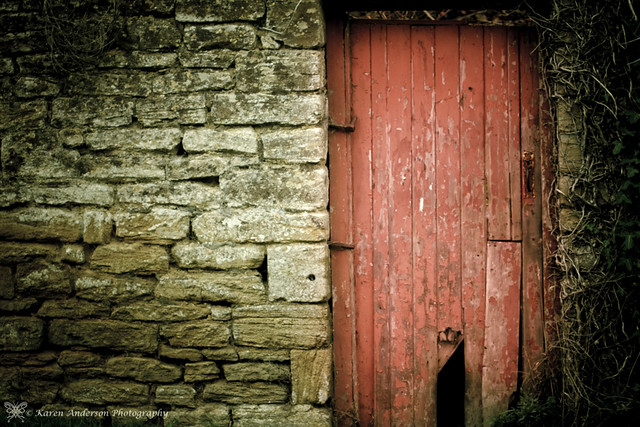 A door to the unknown

The Daily Post photo challenge this week is “Broken” in which we are encouraged to capture something broken: an old window, a vintage sign, a toy never fixed, a contemplative friend. Or go deeper: find beauty in something broken.

I like wondering round taking photos (no surprises there then!), often I find abandoned buildings, like the one below which intrigue me, windows and doors broken or aged by weather, so full of character and each telling there own tales.

The red door above, I found at the bottom of a garden we visted and it just made me think of the book by Frances Hodgson Burnett, The Secret Garden. No secret garden here unfortunately but it did open up to a fantastic field with a gorgeous view 🙂 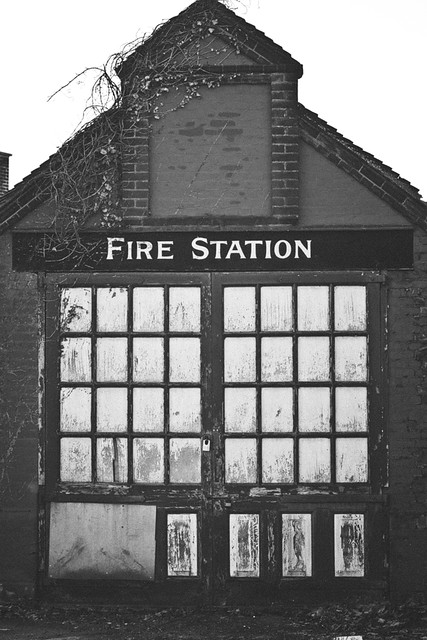 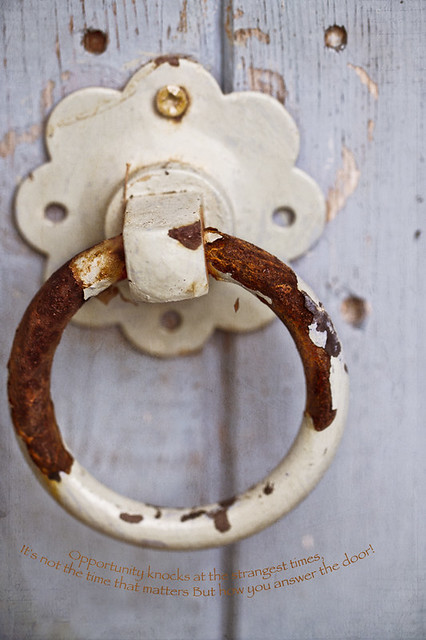 This rusty of handle on this latch I found on an old shed, needed lots of oil to get it to turn, but inside there was a treasure trove of old tools that looked as though they had not seen the light of day for many many years. The light below no longer shone as the electrics had long been bitten through by the small mice that now lived in the corner and the spiders, well lets just say I was not brave enough to go in fully until some light was restored as the webs were just everywhere and I have an irrational fear of all spiders! 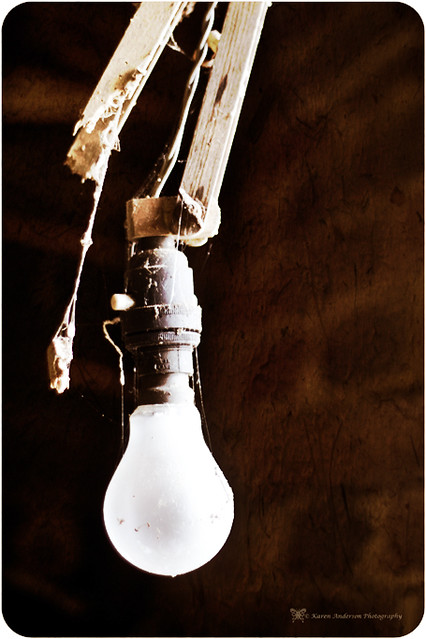 I had a wonderful technology free weekend with my family, so much so that I have decided that I will only be posting from now onwards on Monday through to Friday, Saturday and Sunday will be family time only, spending as much of it as we can outside, especially now the summer months are upon us.