Another good episode in my opinion, the episode was entitled “Right time, Right place”. The episode begins with delightful footage of Henri Cartier-Bresson “pouncing” at the streets of Paris in the 1940s. It was all about being in the right place at the right time, the decisive moment, getting in close — in the popular imagination this is photography at its best, a medium that makes us eyewitnesses to the moments when history is made. But just how good is photography at making sense of what it records? Is getting in close always better than standing back, and just how decisive are the moments that photographers risk their necks to capture? Set against the backdrop of the Second World War and its aftermath, The Genius of Photography – Right Place, Right Time examines how photographers dealt with dramatic and tragic events like D-Day, the Holocaust and Hiroshima, and the questions their often extraordinary pictures raise about history as seen through the viewfinder. It discussed the fact that although there were many photos of the atrocities in Europe, but where there was total devastation in Hiroshima far less were taken.

I found this episode very moving, mainly because of the fabulous images showing the scenes from this time. Although I have seen many photos, it seems to hit me every time, such haunting images, raw with emotion. 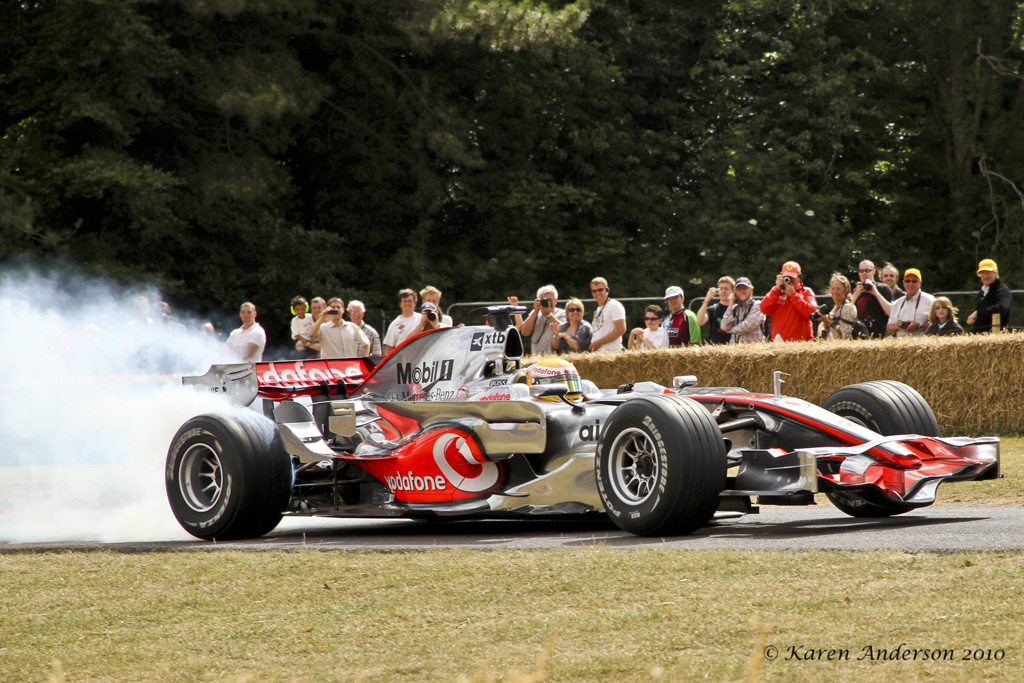 The final weekday prompt for Photography 101 arrived this morning:-(, it has been great fun but gone way to quick. The prompt is “Today, let’s bump up the contrast for a bold take on triumph.” 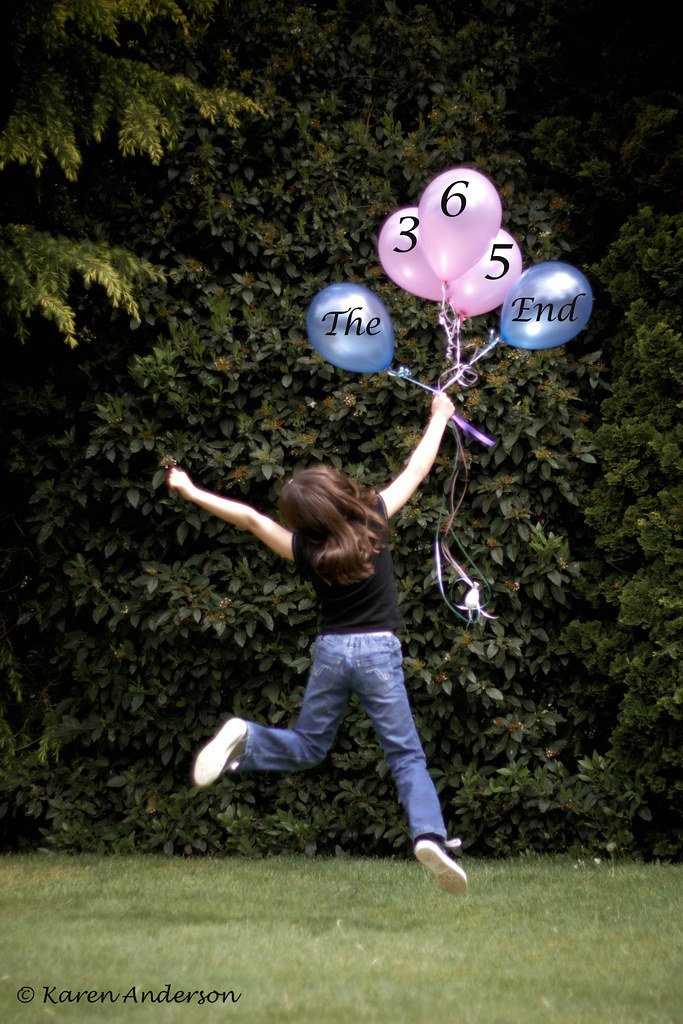 When I completed my very first project 365 in May 2010, I felt a real sense of achievement. During that year I went from always shooting in automatic to learning how to use my camera manually. It was such an eye opener, it was what really spurred my love of photography on, I could get the pictures I had envisaged in my head so much easier. It was such a relief to know that I had stuck with it and that I had learnt from not missing a day and experimenting. My daughter helped me with the shot above, I had planned to do the jump, but she had an Inset day off school, saw me messing about in the garden and wanted to join in. The shots of her jumping ended up so much better, it really was a triumphant jump for joy as I had finished the project on a high.

I still feel as though I am learning, there are so many genres and so many possibilities. I think that is one of the reasons I love this hobby so much, I get a real buzz when I get the shot I want. 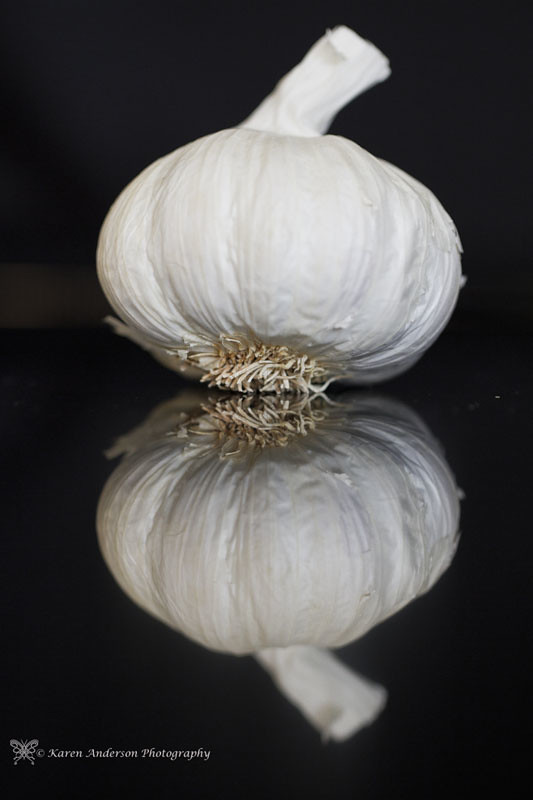 The penultimate day of Photo 101 and the prompt is “Today, you and your camera are seeing double.”

I love taking photos of reflections and it is a great way to see two of anything, the above garlic shot was taken in my kitchen at night on a black granite worktop, the only light source was a halogen torch. 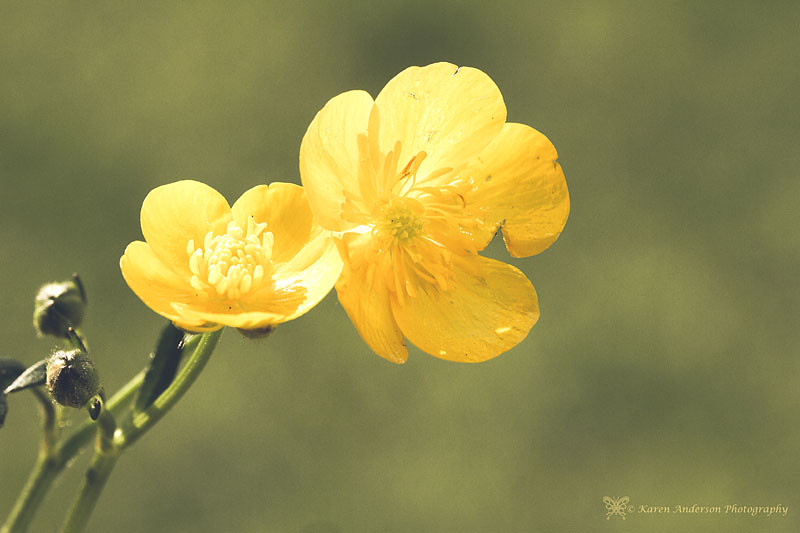 Two can also refer to two items that occur naturally, such as the two buttercup flowers and two buds in the above photo. I loved the way the petals were shining in the sunshine. Roll on the warmer weather, I need some sunshine. 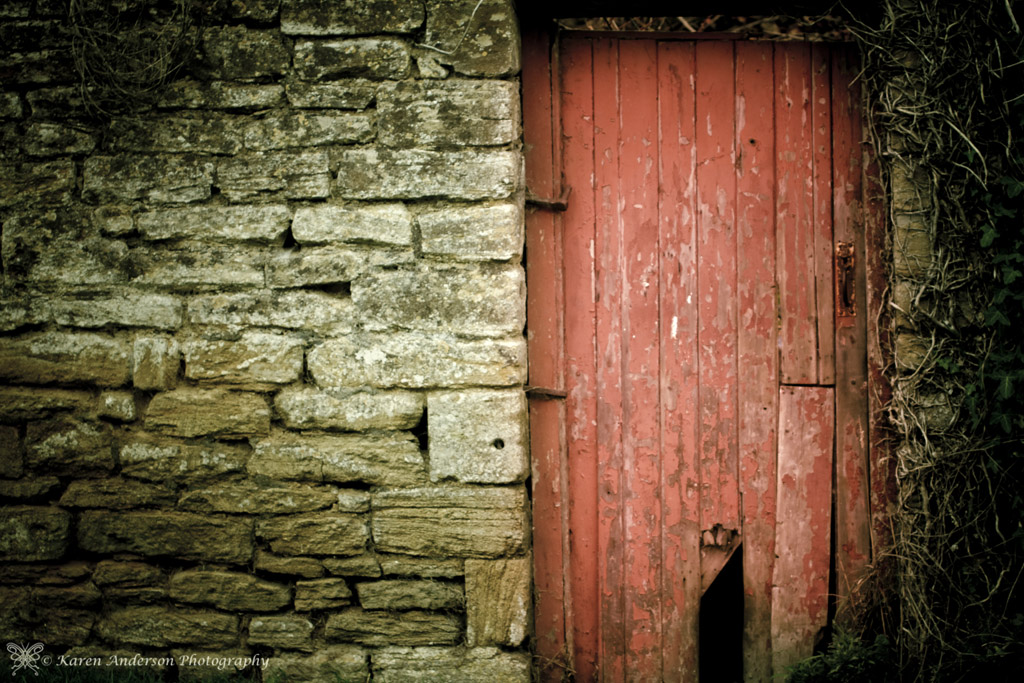 In response to the Photo 101 prompt of edge – “Today is all about straight edges, and tweaking your image to ensure your lines are perfectly positioned.”

My go to editing program is Lightroom, I love the way the program is so intuitive. I did try straightening my images in Photoshop before I started using Lightroom several years ago now, I just found it much more complicated.

All my photos are imported into Lightroom initially from my SD card, where I use the library to organise them (that will be another post one day, I am sure). I then do most of my editing in Lightroom, including of course straightening them, if required that is. Once these are done I do any texture work or “artistic edits”, together with adding my logo in Photoshop CC (prior to having the photographers subscription with Adobe, I used to use Elements). Then that is generally job done! 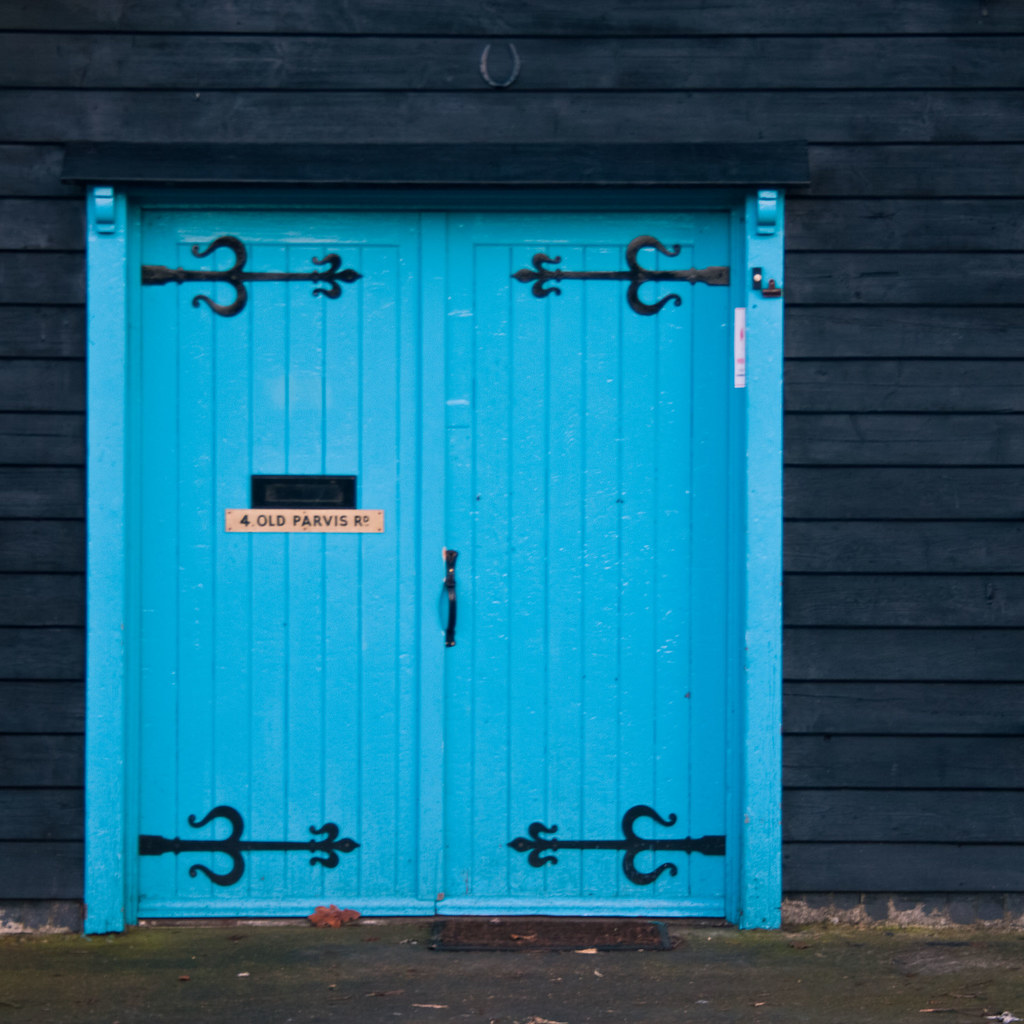 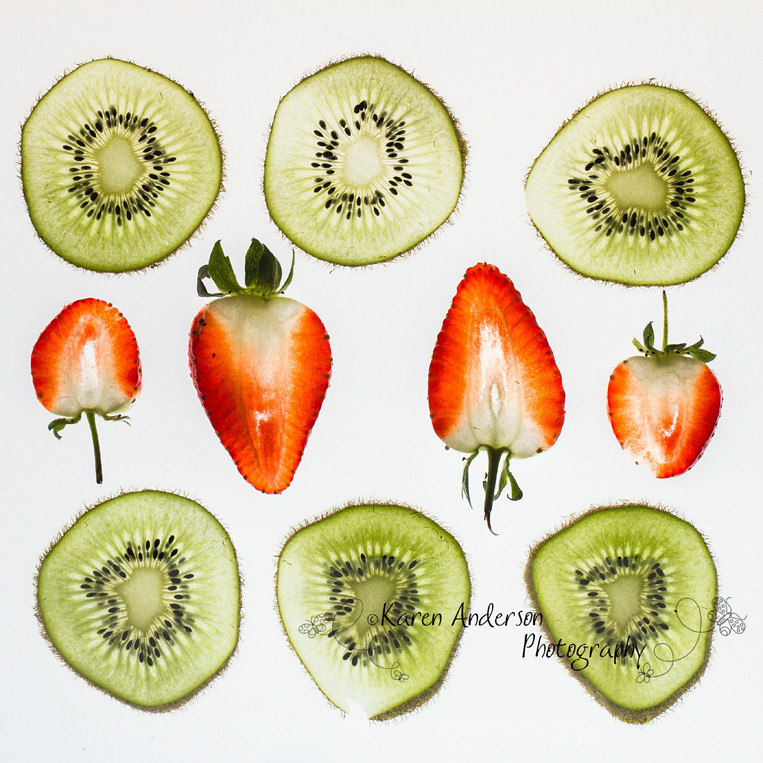 “For this week’s photo challenge, share with us a photo that expresses something fresh.” 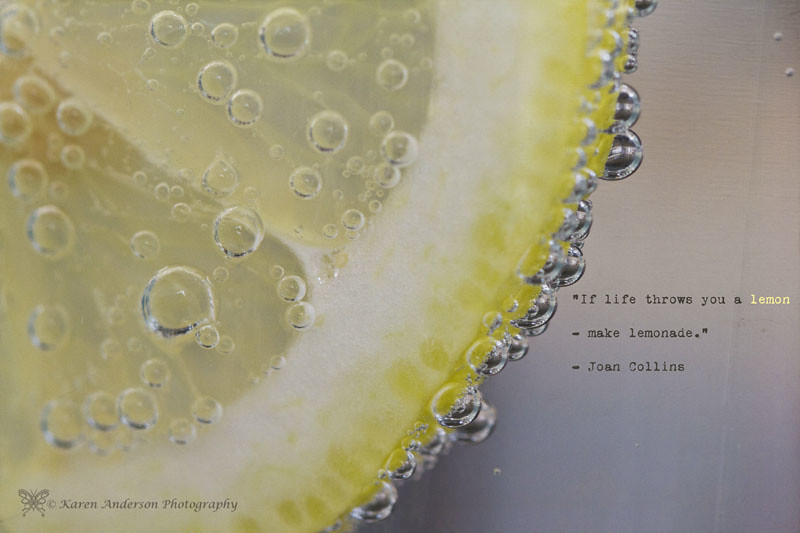 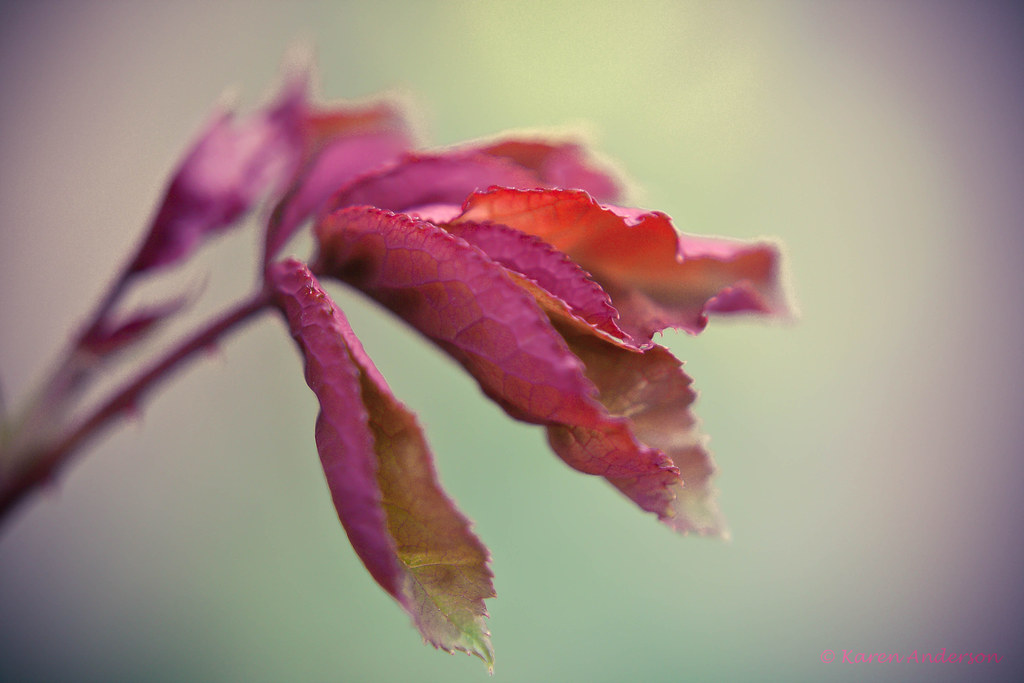 Many beliefs involve blowing on the seed head to tell us something we want to know, and some of these are listed below:-

Dandelion flowers also have beliefs surrounding them, include the following:

This is the common dandelion, each flower head consists of hundreds of tiny ray flowers.

The flower head itself can change into the familiar, white, globular seed head overnight. Each seed has a tiny parachute, to spread far and wide in the wind. This is the part stage of the plants cycle that I personally think is most photogenic, hence the number of shots I have taken over the years!

I am not one for heavy handed textures in general. The weather was not great this day, luckily as I arrived home the sun came out and the golden tones shone warmly on our garden. It made me dash for my camera and get a few shots of the rain drop laden plants.

I am still unable to do rollovers here to do before and after shots, if anyone knows how to do it on WordPress I would love to know? 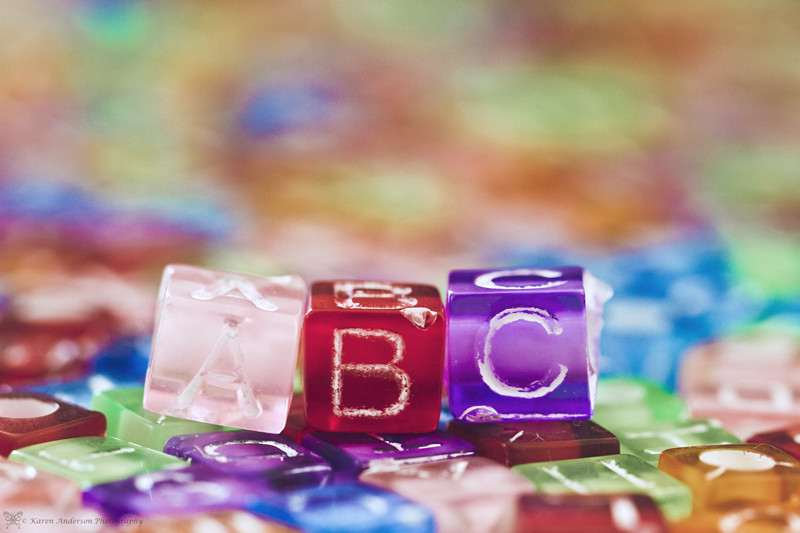 As easy as ABC! 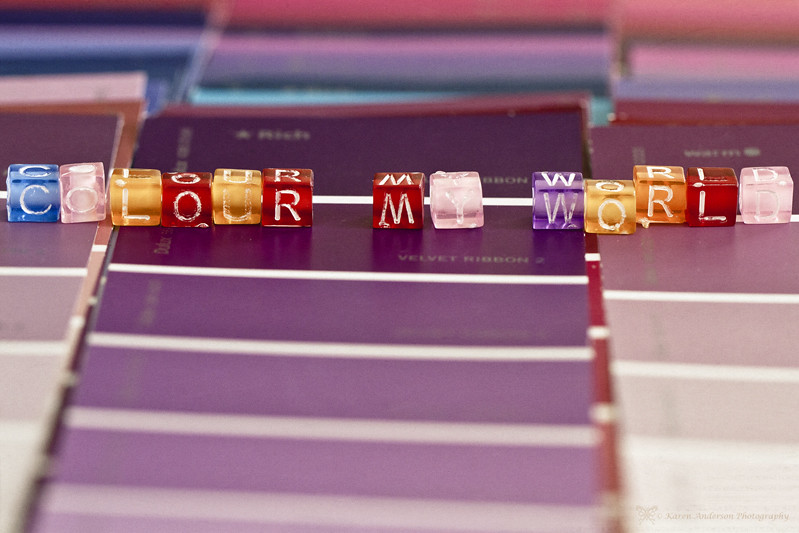 My daughter has a lot of craft bits and pieces in her bedroom, she was making a bracelet for her cousins with these small beads and I could not resist a shot or two for Macro Monday this week. 🙂

In Blogging 101 today the prompt is to personalise a blog post in response to a prompt, more specifically in response to the daily post prompt. I have looked at the prompt and as I have already been joining in weekly prompts, the latest being wall, which I posted at the weekend. I hope this will be good enough for today as work commitments mean I will not get new photos taken today, except my project life ones that is. 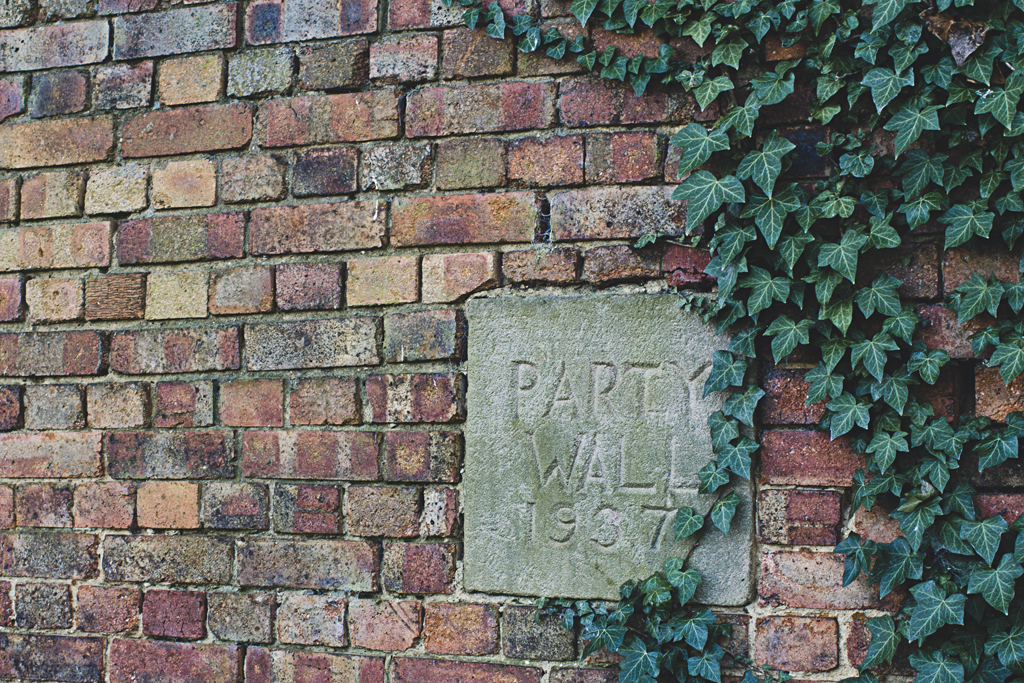 I read the Photography101 and blogging101 emails this morning and realised that there is no way I will get that done this weekend, just not enough hours in the day! So I will, as suggested in blogging 101 have a weekend off from the courses, I will still post daily though as I am really enjoying talking about photography and most important sharing my photos. We have football with my son, decorating and places to be. I have started a post on lighting during a day which I will do when I have some time over a full day!

The weekly theme for The daily Post is to “share an image of a wall that reveals something about a place, people, or you”.

I came across the top wall when I was walking around a village called Laleham-Upon-Thames in Surrey (England), it intrigued me. I am guessing that is was built as a wall between two adjoining pieces of land or property, both owning the wall. Part of me smiles though if you take the wording very literally and  I picture people having a party on the wall in 1937!

The bottom image was taken in Positano in Italy, I loved the textures of the old wall with the moss and small plants growing out through the cracks. The colours in the distance showing the people walking along the narrow passages to the shops/restaurants and sea. 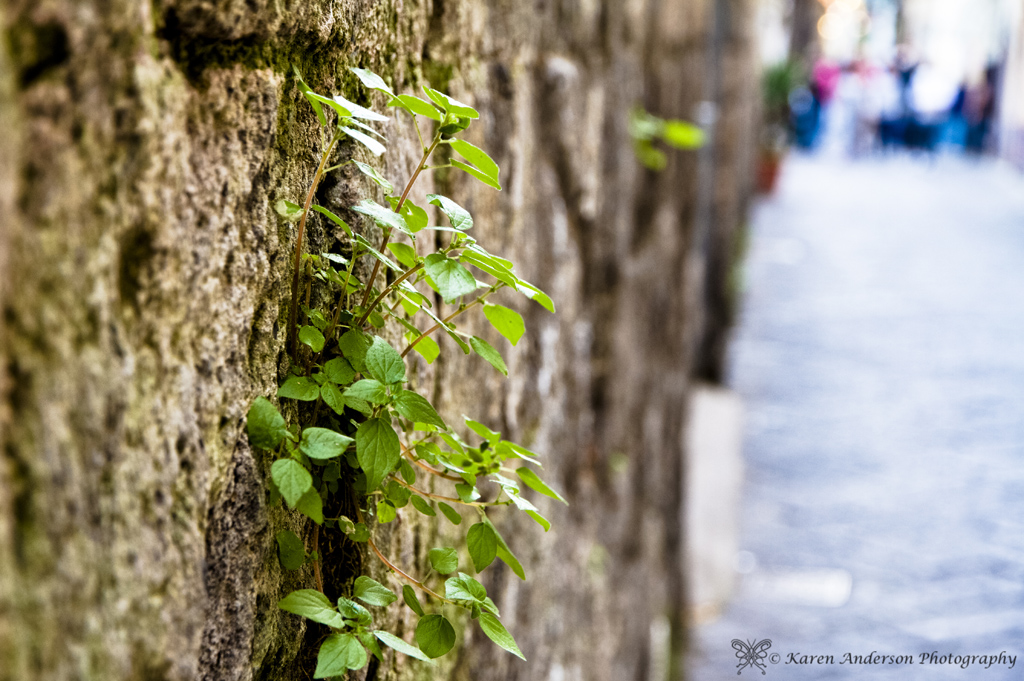 Away from the crowds

“Happiness can be found, even in the darkest of times, if one only remembers to turn on the light.”

– Harry Potter and the Prisoner of Azkaban- Quote by Albus Dumbledore 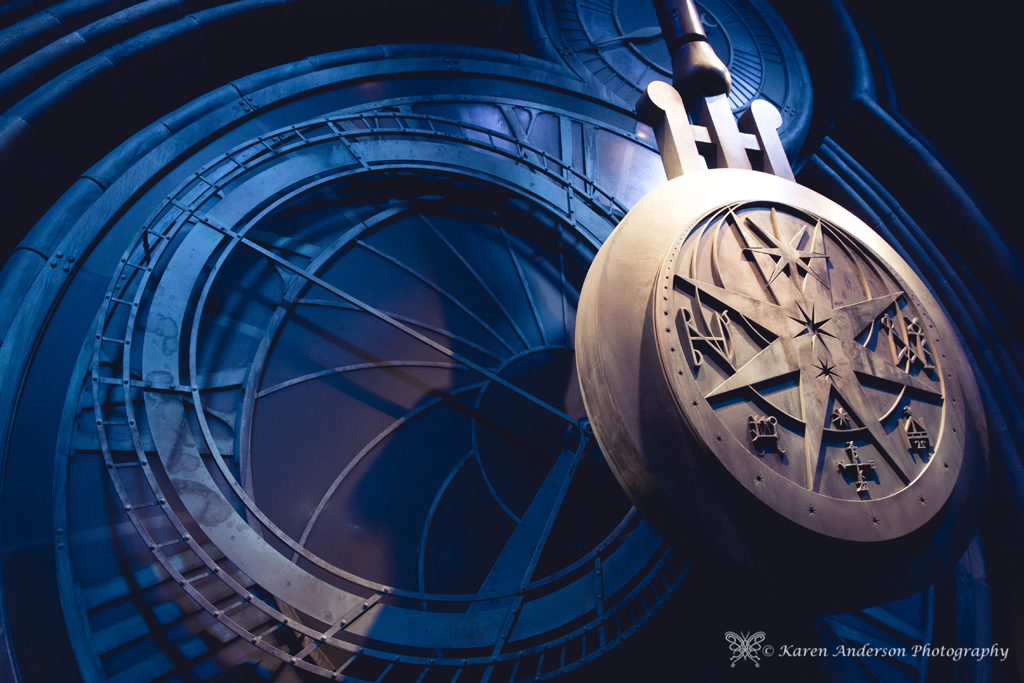 Today in Photography 101 we were asked to “share an image that creates a sense of mystery. To manipulate the light available to you to create a particular effect — use it to cast shadows and highlights to create a moody image. Work with natural light, or find an artificial light source.”

The above photo was taken on a trip to The Making of Harry Potter at the Warner Bros. Studio Tour. I have two very big Harry Potter fans who just love it here, so I will at some point probably do a full post on it, as I have a lot of photos sitting on my hard drive! The stage lights falling on the entrance pendulum to Hogwarts caught my eye, the direction and quality of the light I felt gave it a real sense of mystery which I thought was perfect for todays prompt.

I would love to know what you think?